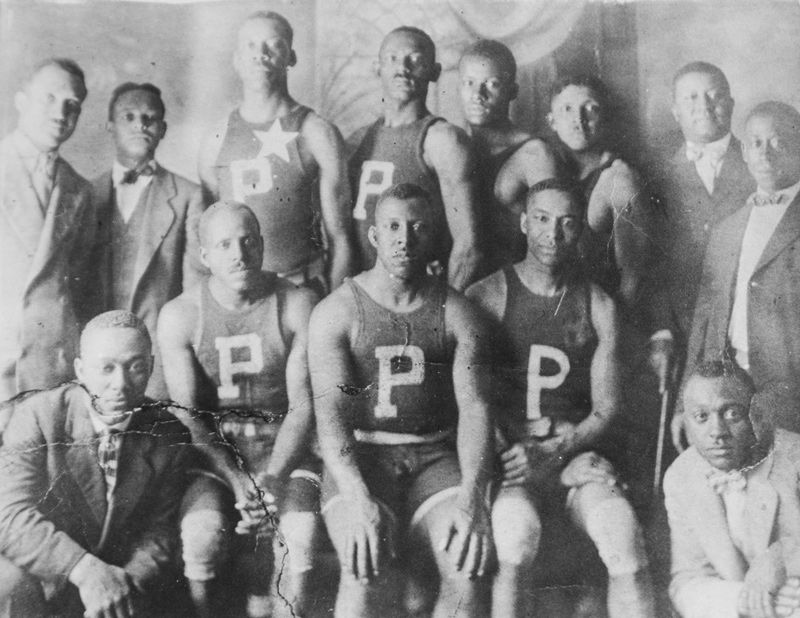 In the 1970s, Leslie Johnson was new to Annapolis. The navy had transferred him from Pennsylvania to take a position at the US Naval Academy. “I was an immigrant,” he says, laughing. He had a hard time feeling at home in his new city until he found the Peerless Rens Club. “I came in here one night, and it made me feel comfortable,” he says. “It made me feel welcome.” He has been a member ever since.

For nearly seventy years, the Peerless Rens Club has been a gathering place for generations of African American Annapolitans. Founded during the era of segregation, the club offered community, warmth, and friendship at a time when African Americans were excluded from many of Annapolis’s social and recreational institutions. 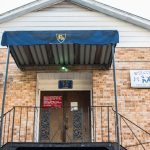 The club’s roots go back to the early 1920s, when Eastport was a tightly knit black community. Fifteen men from the neighborhood came together to play basketball and socialize. They called themselves the Peerless Rens, taking the word Peerless from Peerless Clothing Company, the Main Street business that sponsored the team. The origin of rens remains the subject of debate. Some believe it is a play upon the name of the bird (the wren). Others maintain that it is short for renaissance, perhaps borrowing from the name of the popular all-black professional basketball team of the time, the New York Renaissance, which fans referred to as the Rens.

Over time, Peerless’ membership grew. Rather than continuing to meet at each other’s homes, the men decided to build a social club that would serve as a neighborhood gathering place. It was a collective effort. Founding member James “Punch” Jackson and his wife, Myrtle, mortgaged their home to purchase the land on Chester Avenue, just two doors down from another neighborhood institution, Davis’ Pub.  The other members pitched in on construction. “A lot of the guys worked at the Naval Academy, so after work and on weekends, when they had time, they actually built the club themselves,” says Gordenia Henson, the club’s current president. 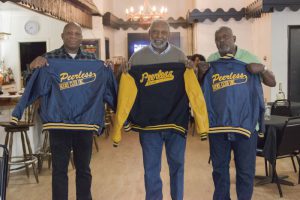 Peerless Rens Club came to occupy an important role in Annapolis. It became a home away from home for some of the Naval Academy’s first black midshipmen. Its events—from the Peerless Rens Ball to annual crab feasts—drew crowds from Annapolis and beyond. The club became a required stop for politicians seeking office, a tradition that continues to this day. “They say that everyone who runs for office wins if they come to the Peerless Rens Club,” says Martha Henson, a lifetime member whose father was one of the club’s founders.

More than just a place to grab a drink, Peerless is an institution that seeks to sustain the community around it. The club has a long tradition of giving back, from donating food and necessities to families in need, to providing scholarships to deserving students. It also has contributed generously to Eastport Elementary School and nearby Mount Zion United Methodist Church.

In return, the community has worked to sustain the club. Over the years, countless people have made sacrifices to keep the club going. For instance, in the 1990s, facing declining membership and changing neighborhood demographics, members kept the club from folding. “The president wanted to close it up because business wasn’t great, but I refused,” says Leslie Johnson. “I said, ‘I know you can’t pay nobody, but I’ll come in and work, just to keep the doors open.’” 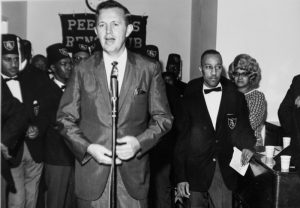 Roger (Pip) Moyer speaking at an event at the club. To his left is member Richard (Dick) Simms of WANN Radio Station.

Today, Peerless Rens Club is one of the last surviving African American institutions in Annapolis. Many places that made up the fabric of this once thriving community have all but disappeared, from Carr’s Beach, to the myriad of black-owned businesses downtown, to the former Fourth Ward. “Today, almost everything that is black in Annapolis is on a plaque. For me, that just hurts,” says Ralph Johnson, a Peerless Rens member and the club’s business manager.

Johnson and a group of longtime members have been working to revitalize the club and help a new generation to discover it. Since taking over as business manager in September, he has modernized the club’s sound system, replaced the floors, and added weekly events to help draw in the public, including jazz on Friday nights from 5 to 7 p.m., followed by a DJ. “My dream is to make it a destination spot,” he says. Johnson is also working to make the entrance more welcoming, correcting the misperception that the club is for members only. “We’re open to the public, anyone can come,” he says.

A more diverse clientele has started to find Peerless. In February, the club hosted the Iconaclash Cinema Review, a one-day film festival, which drew people from throughout the city. Johnson and other members hope that this is just the start. 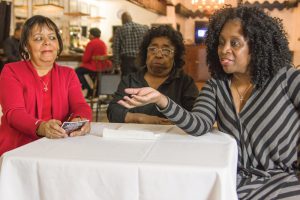 In the meantime, club members are committed to ensuring that Peerless is around for future generations to enjoy. “What makes Peerless special for me is the history,” says Johnson. “It’s something that you can touch that’s still living. You have got to have something to touch. This is more than I am.” Longtime member Jean Bryant Herndon sums it up, “This is what we hope: that this will be an institution, here forever, open for everyone.” █ 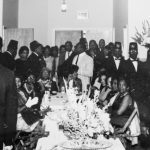 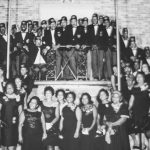 Members of the Peerless Rens and Rennetts Social Club. 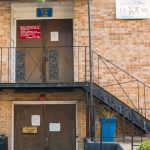 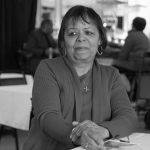 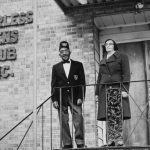 James (Punch) and Myrtle Jackson, original members who acquired the loan to start building the club, standing outside. 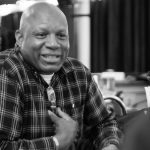 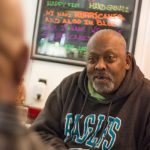 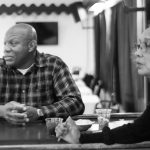 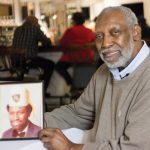 Ernest (Nicky) Smith (chaplin and member of the club).