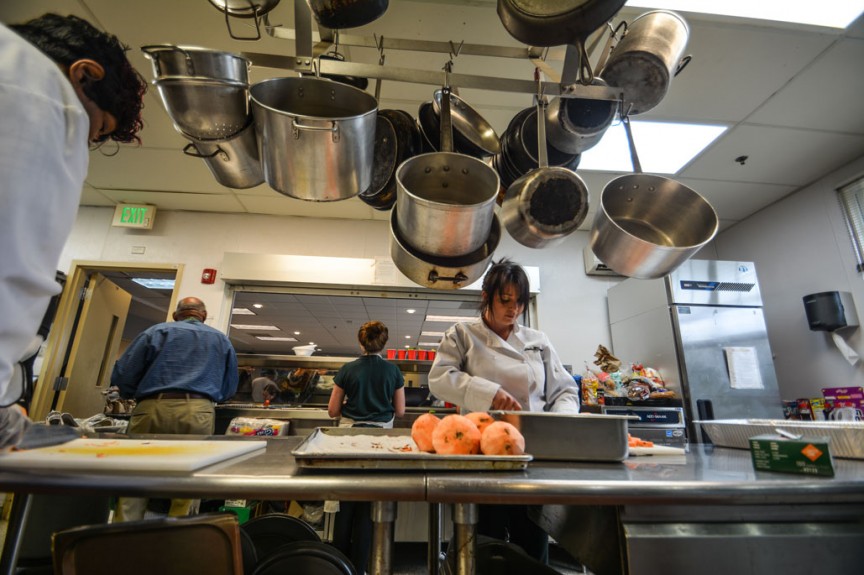 Five years ago, The Light House homeless prevention support center vacated a set of row houses on West Street for a new, purpose-built space on Hudson Street in Parole. Since its founding as a homeless shelter in 1989, it has evolved. It is a journey, not a destination, providing a roadmap for people to rebuild their lives. Not only does it provide transitional housing at Hudson Street, but also, more importantly, tools and support to help clients gain confidence and achieve long-term security. 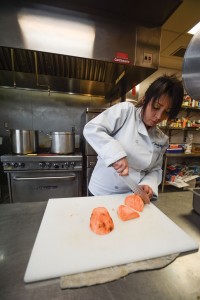 Shortly after the Hudson Street building opened, Elizabeth Kinney, The Light House’s executive director, met Chef Linda. Vogler, who worked at DC Central Kitchen. Also founded in 1989, DC Central Kitchen offers a revolutionary approach to feeding the hungry. Its keystone is a culinary training program, which now serves as a model for The Light House. Kinney and Vogler recently graduated their thirteenth class. Graduates leave with skills, certifications, and self-confidence that enable them to land and hold jobs in local restaurants and catering firms. Baroak, on West Street, where Chef Teddy Folkman has proved that mussels and blue cheese go well together, employs several graduates who are working in the kitchen and the front of the house. Baroak’s general manager, Jason Bacci, says they bring just what the restaurant is looking for: “They are skilled, have great attitudes, and are very dependable.”

Vogler points with pride to Sheila Elgammal, a recent graduate. Elgammal learned about the culinary program while residing at The Light House. “[The program] exceeded my expectations,” she says. In Elgammal, Vogler saw a student who went above and beyond, not only for her own growth, but to support her classmates. The examination for the ServSafe certification, a nationally recognized credential in the food industry, is like a final exam for the program. It may be the hardest test, and it is not unusual for students to take it several times before passing. Vogler would have been rightly proud of Elgammal had she only passed on her first attempt, but she also spent hours tutoring a struggling classmate who also passed.

If you had just spent four years teaching culinary skills, what would you want to do next with your program? What if you owned that building on West Street? Might you just decide to open a restaurant, a bistro, or a café? Guess what? That’s what’s happening. 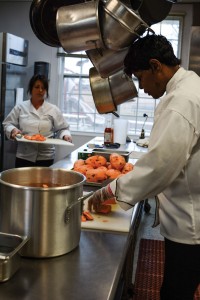 Barring any of the unexpected delays and detours that can derail any renovation of a hundred-year-old building, The Light House Bistro will be open for business by early summer 2016. Architectural plans, contributed by Cho Benn Holback + Associates of Baltimore, have been completed, city permits and licenses have been secured, and Brown Construction has been busy keeping the renovations on track.

There is much to be excited about with this new venture. People who need the opportunity and are committed to working for it will get invaluable on-the-job training. The food will be enticing. It will have a full bar, and there will be music. Vince Iatesta and his Annapolis-based Ceremony Coffee Roasters, which is rated in the top twenty nationally, will oversee the coffee bar. His brother David, whose local company has built furniture for people like Oprah (well, not like Oprah, but in fact Oprah) is designing all the interior surfaces, including custom woodwork, gratis.

Moreover, Annapolis will have another culinary milieu where people can go to eat, drink, listen to live music, peruse art, and hang out. The Annapolis Arts and Entertainment District has been burning brighter from both ends recently, and this will certainly help to light up the middle.  █ 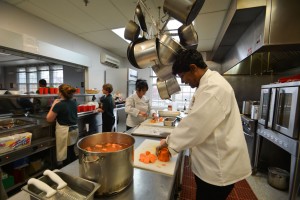 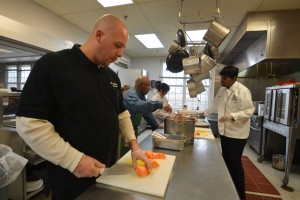 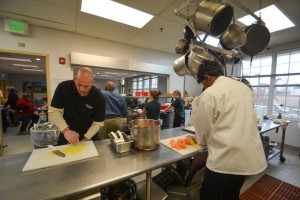 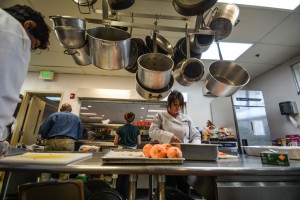 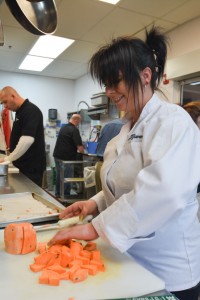 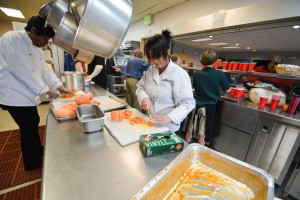 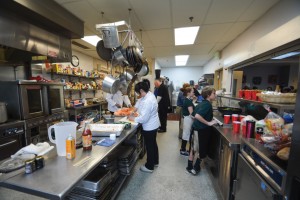 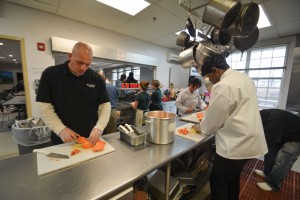 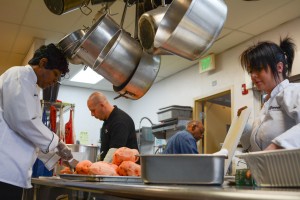 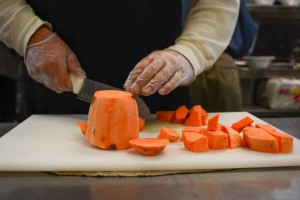 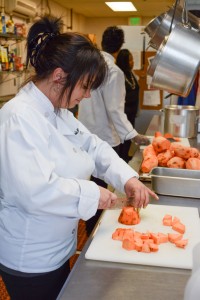 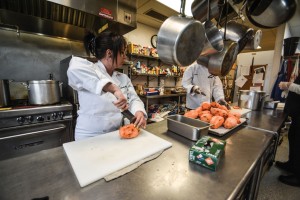